Basque Country, 1609. Ana, Katalin and their friends are suddenly arrested and accused of a crime they know nothing about—witchcraft. Judge Pierre de Rosteguy de Lancre, who has been appointed by the King himself to «purify» the region, is convinced that the girls are guilty. He wants them to confess all they know about the «Sabbath», a diabolical ceremony in which Lucifer, it is said, has intercourse with his female servants. No matter what they say, the girls are called witches. As the last resort, they decide to become what they say they are. 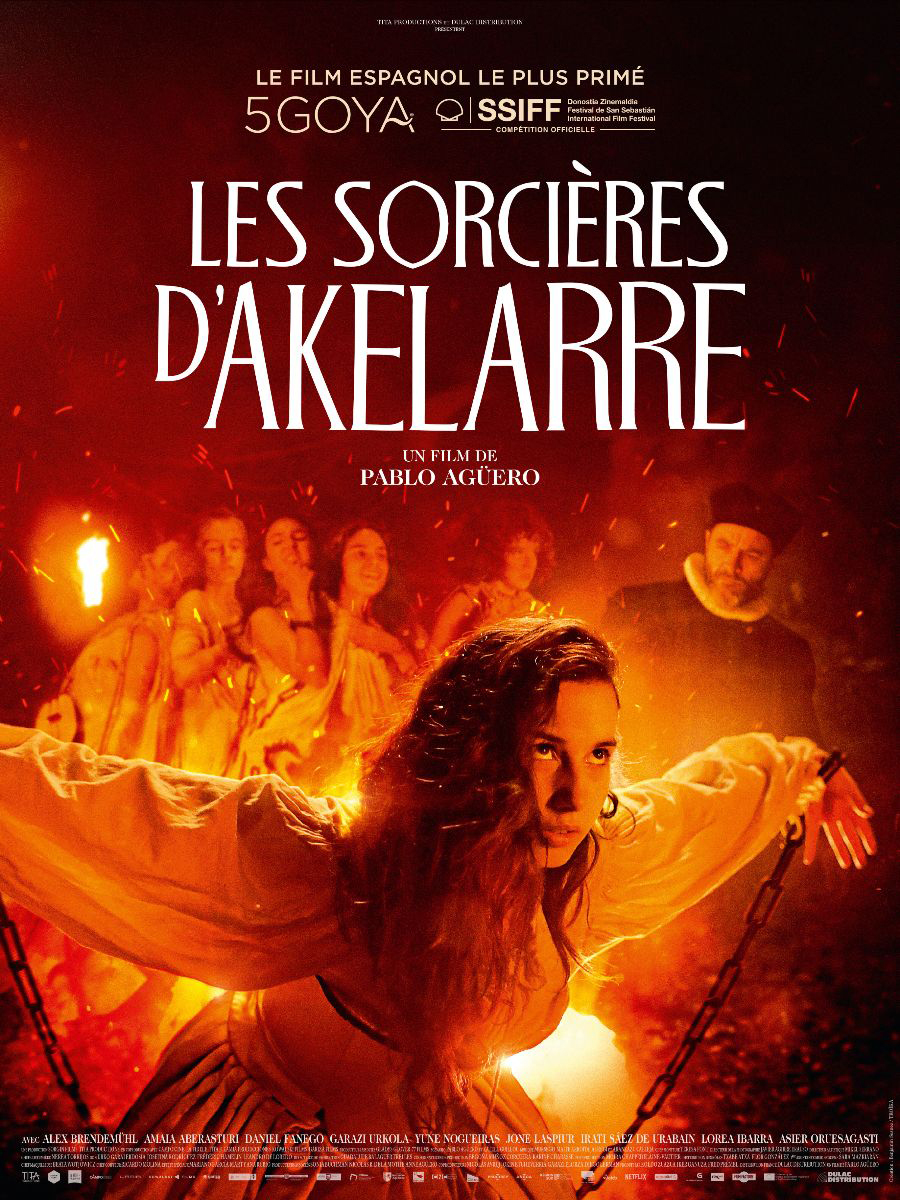 La Fidèle is a young independent film production company. We are based in the French Basque country and focus mainly on Basque film co-productions.

Get updates on your email on the latest news and premieres.